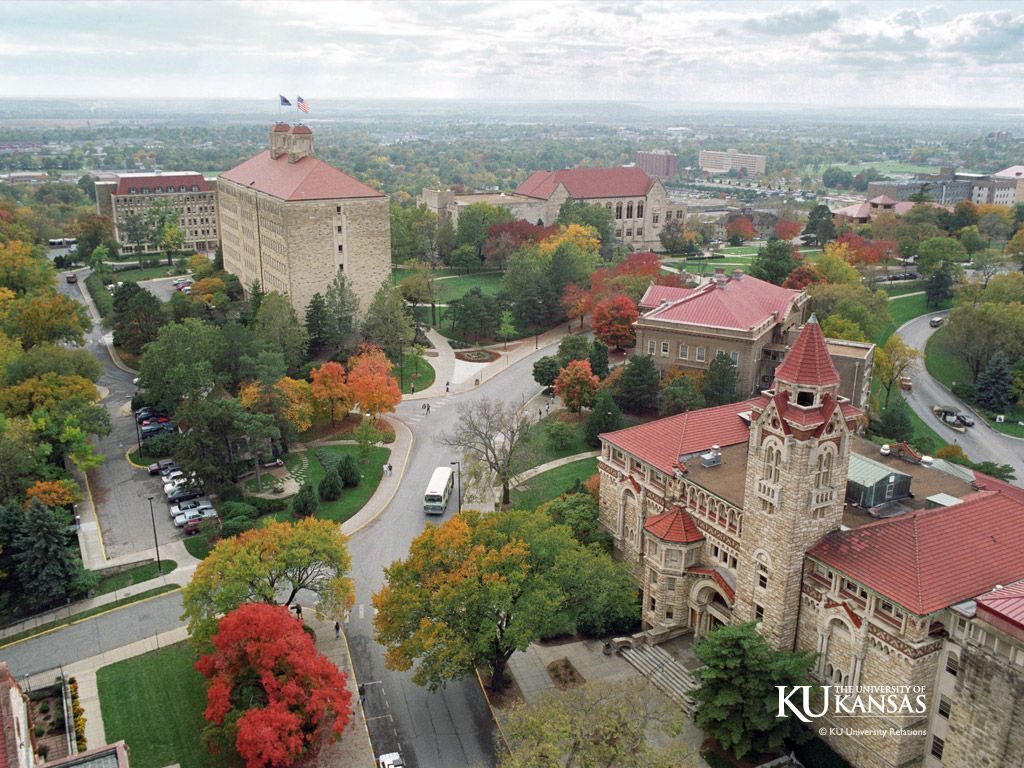 We headed west of the city to check out the University of Kansas (KU) in Lawrence, KS. I’ll be honest – I’ve never considered Kansas to be a desired destination spot. I knew nothing about the school except that it was in the Big 12 conference and they have a weird college chant about chalk that didn’t make sense to me (now that I’ve toured the campus, I understand where this originated).

First impressions of the school were very good because we met at a local, trendy coffee shop that not only knew what a cortado was, but they also had kombucha on tap. As shallow as it may seem, that had me eager to learn more. 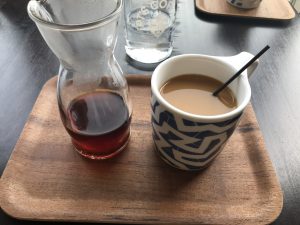 The whole family came along to meet a local pastor who will be planting a church/collegiate ministry on the KU campus this fall. After we chatted about ministry opportunities over our roasted goodness in a cup, Aaron took us on a trek to explore the city. First, we climbed to the rooftop of The Oread Hotel, which is set on Mt Oread. The view of the city was spectacular, with the campus just below and rolling hills and green trees all around. Afterward, we drove through campus, and then around the city of Lawrence, itself. I’ll admit that it initially felt like everyone was asleep, but we then realized that had much to do with the fact that it’s summer and most of the students are gone. We finished exploring the town with lunch on the popular Mass Street, at a local eatery featuring farm to table foods. The fresh donut holes included with the kids meals were a huge hit! It’s prob a little obvious by now that we like good, local food, and our visit to Lawrence didn’t disappoint, as it began and ended with our taste buds. 🙂

As we drove away from KU, I couldn’t help but have a little excitement about the possibility of living near KU. I’m not a huge basketball fan, but being an Aggie, I can appreciate a university that has a rich history to support it. I could imagine the energy of watching the KU basketball team with anticipation and cheer. But even greater, we left excited about the ministry Story Hill Church and the Salt Co. are starting on the KU campus. We have full confidence and belief that the Lord is going to do great things at KU, using Aaron and his team in mighty ways. We will continue to pray through whether this will be where we move our family for our next step in our journey of faith! 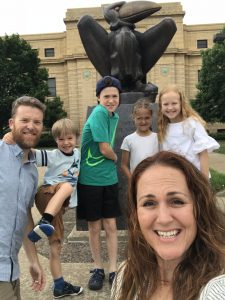