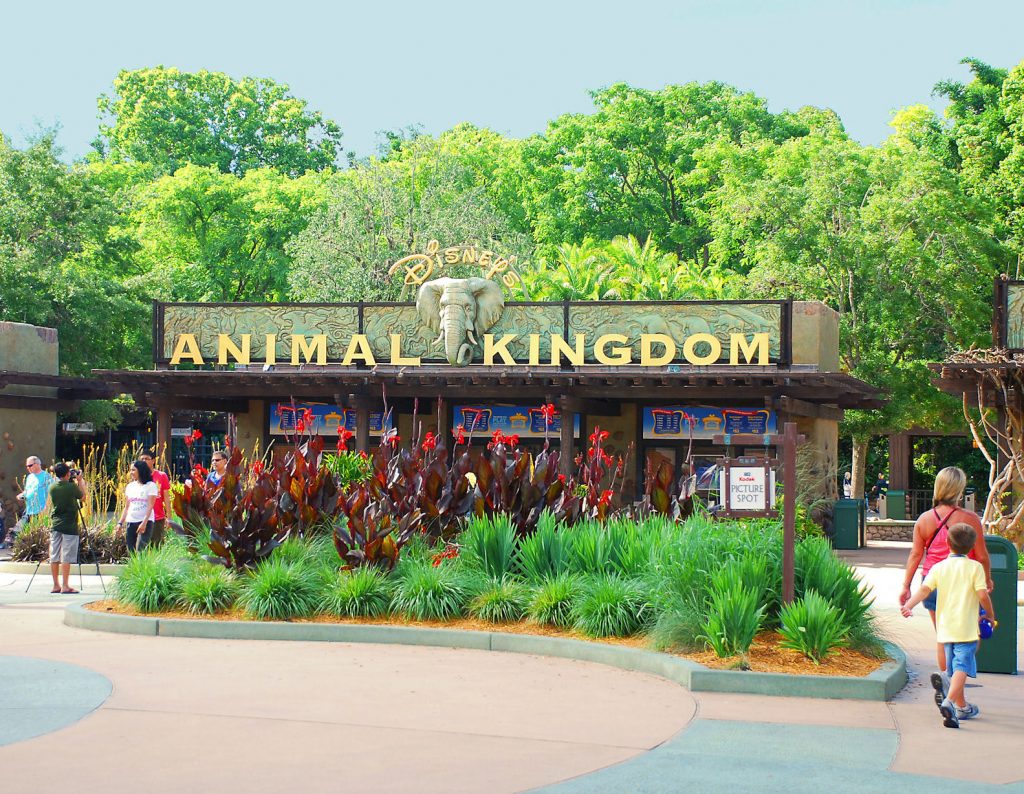 Two young(-ish) people spending the day at Disney, kid-less, celebrating my birthday was pretty much the best decision ever. Of course it was my idea. Lol It really was a beautiful mini vacay that I’ll always be thankful for. The evening of my actual birthday, we enjoyed a delicious dinner in Disney Springs and did a little shopping. I was wearing my birthday pin and I heard “happy birthday” everywhere we went. These sweet gestures really did make my evening very special. It was made complete as I sat on the balcony in the darkness of night and watched the giraffes, zebras, and more roam around the savannah outside our room.

The following day was our day for adventure, while we explored Animal Kingdom. We lined up early to get in the park for magic hours, only to find out we had been misinformed. But there was a mom and her college daughter in line ahead of us, that became our saving grace. They took us under their wings and truly made the morning memorable, as they taught us where to go to get to the front of the line for Flight of Passage and how to jump quickly on the Na’vi River Journey, riding both before the park technically even opened! We were amazed. The colors, the technology, the artistry and creativity of the rides were unbelievable. Flight of Passage was breathtaking.

The morning started off with us feeling like God Himself was shining down on us, and nothing could go wrong. That mood was quickly shattered by a silly mistake on my part when I realized that motion sickness + eating junky food + riding Expedition Everest two times in a row = misery. It started with a silly mistake. Having skipped breakfast, I was hungry. And I had already decided it was my cheat day and I could eat anything I really wanted. Welp, I can honestly say I was already regretting that decision as I finished off a crispy, croissant pastry Disney calls an elephant ear. Half of it was dipped in chocolate. No sooner had I finished it that the Everest ride opened. It had been closed all morning, but we happened to find ourselves near it as they were opening it, and we were on the coaster before I could blink. The ride was fast and furious. Daniel wanted to go again, and since our fast pass had just begun, we were able to jump to the front again. I wanted to say no, but against better judgment, I had to prove I could. Note to self/others: trying to prove yourself is always a bad idea. I spent the next 30 minutes fighting to keep it all in. Thankful I was prepared with my favorite tools for healthy digestion, I finally recovered back to myself. We spent the rest of the afternoon exploring and riding (tamer) rides until I think we covered every square foot of the park. We also enjoyed the phenomenal Lion King show, the fun Nemo show, and some talented acrobatic acts in the square.

Evening time came and a highlight of our day was at hand, as we embarked on a special Savor the Savannah tour. The tour guides led our small group of 7 through the safari, followed by a talk with the giraffe keepers. We were then carried to a covered hut in the middle of the wilderness and were met with a beautiful display of finger foods and wines. As we sat in the presence of God’s fantastic creatures, we enjoyed the breathtaking crescendo of my birthday celebration. I left the park that night with an accurate mindset: Disney gets things right in such a magical way, but man, it’s only a sliver of the reflection of God’s creativity and perfect beauty.